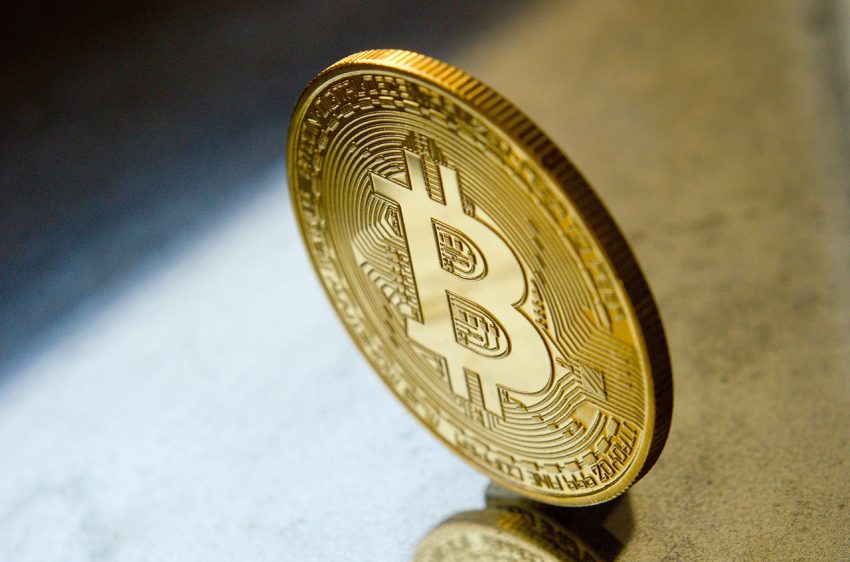 Bitcoin halving is a topic that many people assume will have a very bullish effect on the Bitcoin. This is expected to happen in May 2020.

In the past, the two cycles have signalled a strong bullish trend. However, the recent fall in prices is pushing the network into new territory.

Bitcoin-Halving, what will happen afterwards?

The halving takes place every 210,000 blocks and reduces the block mining reward by half. Currently there are still 12.5 bit coins per block. The process serves the purpose of continuously controlling inflation in the network.

The event is followed by a slump in Miner’s profits, as they only receive half the reward, which leads to a massive reduction in Miners. Furthermore, this leads to a dramatic decrease in the overall hash rate in the network, which in turn leads to a later reduction in the degree of difficulty for each removed block. This reduces the costs for miners who are still in the race.

A bear market that moves to this event can lead to a much stronger price drop.

The obvious reaction of many analysts shows that the traditional bullish cycle for halving has already occurred. The run in 2019 from $3,000 to $14,000 and back could be exactly what analysts see.

Irrespective of whether the event is already priced in or not, the current price trend provides too many theories. The fall below $8,500 may be another indication that the market is just correcting, whereupon an early buy takes place for the next run.

The entire market is currently in a critical state, although over $8,000 has been seen as a reaction. For some, the halving may lead to an even stronger price rise than we saw in 2019, or the market may fall even lower and fewer miners will be on the way.

Here are some predictions