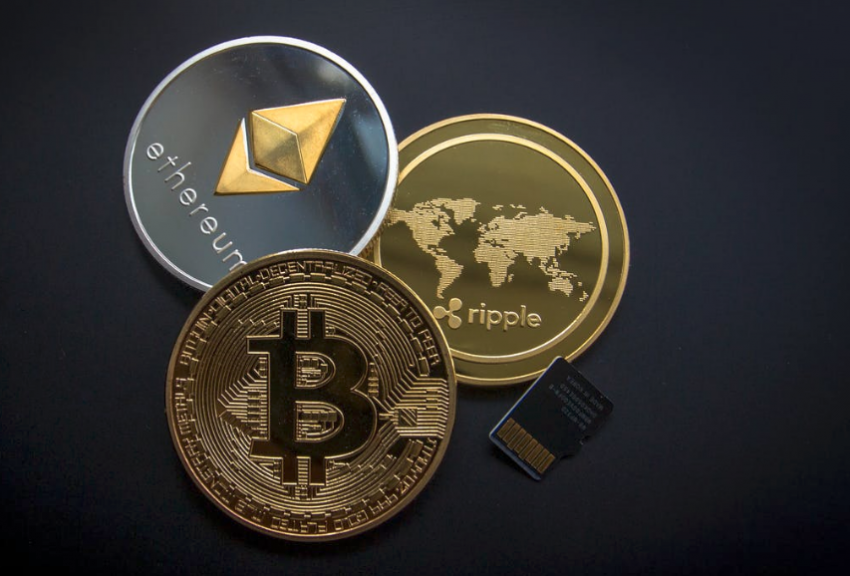 Of course, nobody can answer these and many similar questions exactly, and with little money, for example, you can’t do much more with Bitcoins, since a Bitcoin has already risen to over $10,000. Also Ethereum already reaches a new high every week and is currently over 160€.

In my opinion, these are no longer interesting options for “small investors”, since you can’t achieve much with one Coin. Here the price would have to rise quite strongly, so that one can get something out with a coin. But for a test of a currency, buying and selling, it makes sense.

Just don’t make the mistake of thinking that you could really gain nay profits out of Bitstarz slot games or similar fun games that are highly risky and where you have no possibility to influence the outcome. Okay, that what you also don’t have when investing in cryptocurrencies, but at least you can always quit a trade with a tight stop loss.

Therefore it is worthwhile itself to invest into more favorable cryptocurrencies, over which one receives for say times 100€ also accordingly 100, 1000 or even 10000 Coins. If these rise then sometime into the height, then one has always x times the sum, contrary to a single Coin. Learn more about volatility regarding crypto coins.

It may take longer or the risk is higher than with already established cryptocurrencies, but currencies that have a strong community, have been stable for a longer time or have a high market capitalization tend to a positive trend. Mostly even with very good prospects.

Also cryptocurrencies, which are currently in development, are still interesting, because they can increase in value with new updates. Frequently, new cooperations are established in the course of the development or investors join in. Thus the value usually develops upward.

Which cryptocurrencies are still worthwhile playing with in 2020 / 2021? Everyone tries to answer this question and one tries to find out which currencies are still attractive. In the last weeks I have determined again and again which cryptocurrencies are interesting and also observed which news appear to these or how the development in forums (in former times to today) has influenced the course.

The following currencies are interesting for me and are only a tip for an investment and no recipe for direct success:

My current Favorites for Investments

An example of this is Gulden. I invested here simply times 100€ and received for it scarcely over 2500 guilders. In the beginning the price was slightly below the one I bought and then settled between 87€ and 98€. So far, this was a bearable loss, because it would have been 13€ lousy if I had sold all the coins.

After about two weeks the course has recovered, new updates were made and new information about the development of the cryptocurrency and the community came to light. However, I knew beforehand that there were still some milestones in the development and that these will be completed in the course of the year.

Thus the currency developed upward. Now the total return is 155€ at a rate of 0,05869€ for one guilder. That is for an investment of only 100€ and four weeks waiting is fine and an increase of over 50%.

Now you can argue about whether this is a lot or a little, because you can’t buy much or invest differently from 50€, but if you do it with a few more currencies, where you get even more coins for less, it can quickly become a lot more. Now I own Coins for exactly four weeks, tried out new currencies in between and was able to increase the investment from 550€ to 1,400€.

And all this without me being a financial expert or even having anything to do with it. Only with a little reading, trying and analyzing was it possible to achieve this. And the acquired cryptocurrencies continue to show an upward trend.

But: I do not see it yet as profit, since one must sell only the Coins or exchange these against commodity, so that one profits from it and really possesses something. But until that happens, it’s all purely digital and can quickly turn negative. That’s why I don’t think you should invest your savings, but money “that you don’t necessarily need” and that doesn’t bother you if it’s just a matter of “buying” something. 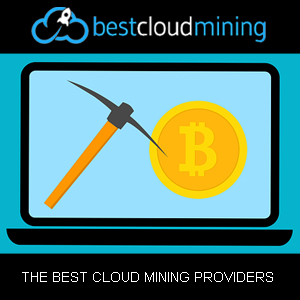